The one I can live without but choose not to. 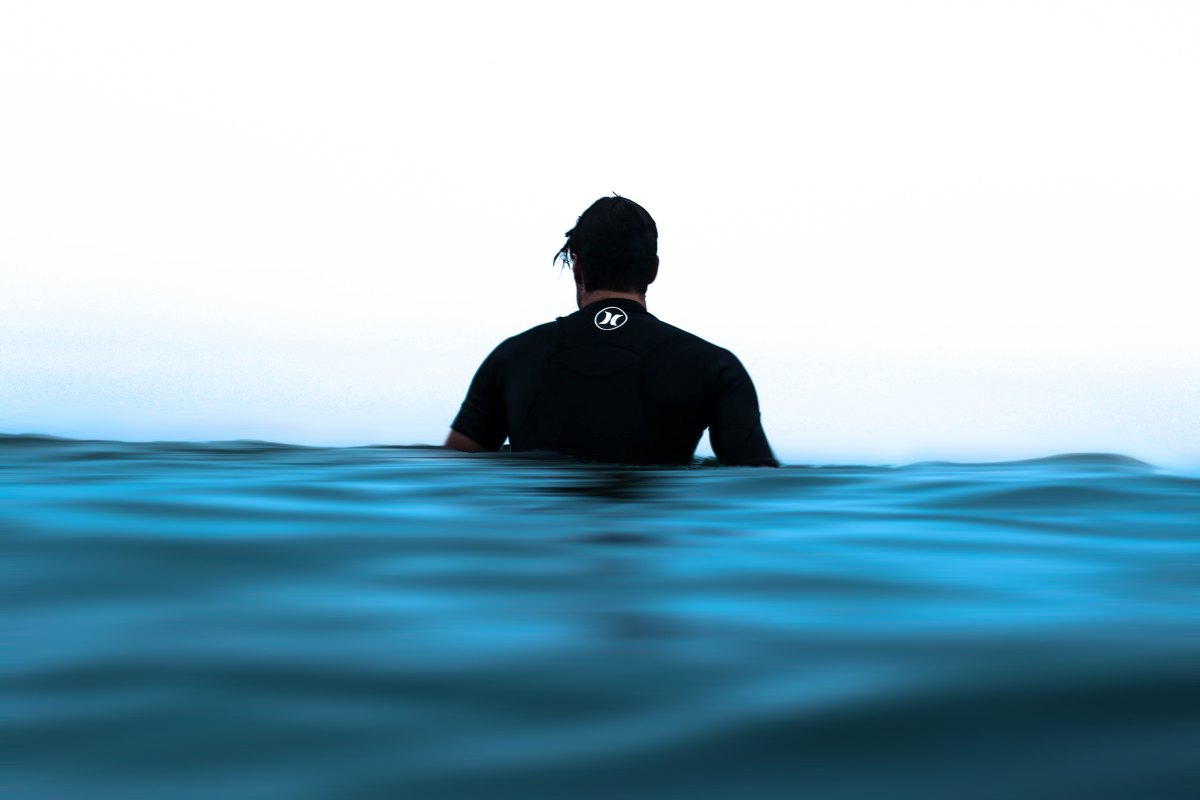 The man who isn’t my soulmate. Or, the center of my world. The man who is my best friend instead. The one I can live without but choose not to.

I’m marrying the man who sees me close enough to how I see myself; not broken, not perfect, not lost. Just beautifully, tragically, unapologetically.. a unique human in the making.

An Arab at heart. A buddhist in the making. A unicorn wannabe. Farah’s an Aries who’s obsessed with TV shows and ice-cream. Annoyingly passionate about finding real love, fighting for justice and challenging the status quo. Farah writes personal yet relatable pieces on growing-up, bravery and vulnerability, immigration, mental health, self-discovery and self-love. Farah aspires to make the world a kinder place by lending a helping hand one piece at a time. View all posts by Farah Ayaad

This site uses Akismet to reduce spam. Learn how your comment data is processed.